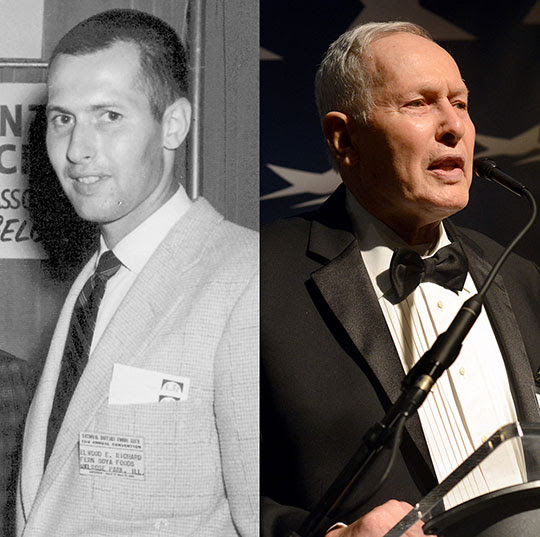 Editor’s note: We would like to thank NOW Health Group, Inc., and Neil Levin for their contributions to this tribute, including the use of language from a press release2 and tremendous insight from Mr. Levin.