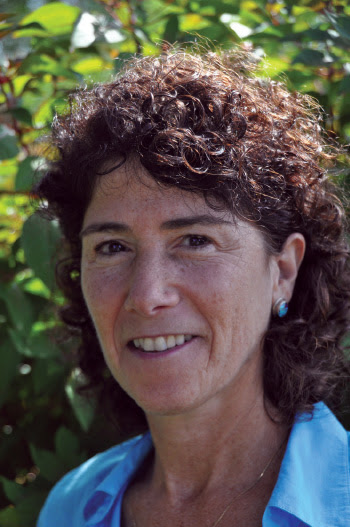 Respected academic researcher and American Botanical Council (ABC) Board of Trustees member Fredi Kronenberg, PhD, died at home on April 20, 2017, after a lengthy illness. Kronenberg’s long and fruitful career focused on the area of women’s health, particularly menopause and the study of alternative therapies for hot flashes. She championed the cause of integrative medicine in the worlds of academia and clinical research, with a particular interest in the use of plants such as black cohosh (Actaea racemosa, Ranunculaceae) that contain phytoestrogens. Her affiliation with ABC began in 1996, when she joined the Advisory Board as an expert source and reviewer. In 1999, she joined the ABC Board of Trustees, on which she served until her death.

After earning her bachelor’s degree in neurobiology from Cornell University and doctorate in physiology from Stanford University, Kronenberg became interested in women’s health and menopause during her postdoctoral studies at Columbia University. As a result, in 1989, she co-founded the North American Menopause Society (NAMS), a nonprofit organization that promotes the health and quality of life of women experiencing menopause and seeks to further understand menopause and healthy aging through a multidisciplinary approach.
Kronenberg questioned why the medical community had a general prejudice against herbal medicine, and her lifelong love of nature inspired her to pursue research on botanical-based therapies. In 1990, she attended the first Sino-American Conference on Women’s Issues in China, where she observed the use of herbs for women’s health issues in accordance with traditional Chinese medicine (TCM) practices. The discussions at this conference prompted her to further pursue TCM through a program at the New York Botanical Garden (NYBG), and she received a grant from the National Institutes of Health (NIH) to study and collaborate on TCM and women’s health with Fudan University in Shanghai.
In 1992, Kronenberg co-founded the Richard and Hinda Rosenthal Center for Complementary and Alternative Medicine at Columbia University’s College of Physicians and Surgeons, the first complementary and alternative medicine (CAM) program at an Ivy League medical center. The center, which closed in 2007, served as a blueprint for similar facilities at medical schools around the country. The Rosenthal Center attracted much support, and became an NIH-funded research center from 1994-1997 with research programs in phytochemistry, ethnobotanical studies, and clinical studies. Under the auspices of the center, Kronenberg collaborated with ABC Advisory Board member Edward Kennelly, PhD, to research the constituents and effects of black cohosh.
The Rosenthal Center had a strong educational mission, and it sponsored a continuing medical education course in botanical medicine for health care practitioners interested in integrating alternative medicines and therapies into their practices. The course, “Botanical Medicine in Modern Clinical Practice,” held at Columbia University and the NYBG, ran for 10 years and was co-directed by Kronenberg, Michael Balick, PhD, and Andrew Weil, MD. 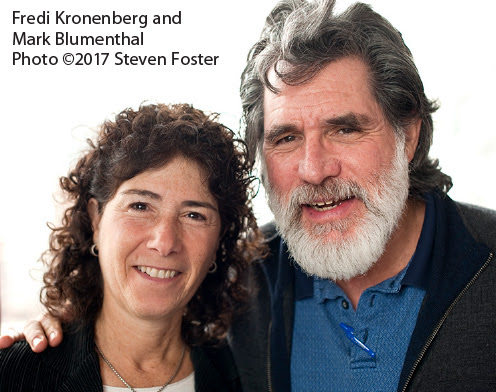