Editors' Introduction The Philosophical Treatments of Miscarriage and Pregnancy Loss

Editorial
You have full text access to this OnlineOpen article

Article first published online: 17 MAR 2015
DOI: 10.1111/josp.12083
© 2015 The Authors. Journal of Social Philosophy Published by Wiley Periodicals, Inc.
This is an open access article under the terms of the Creative Commons Attribution-NonCommercial-NoDerivs License, which permits use and distribution in any medium, provided the original work is properly cited, the use is non-commercial and no modifications or adaptations are made.
Issue 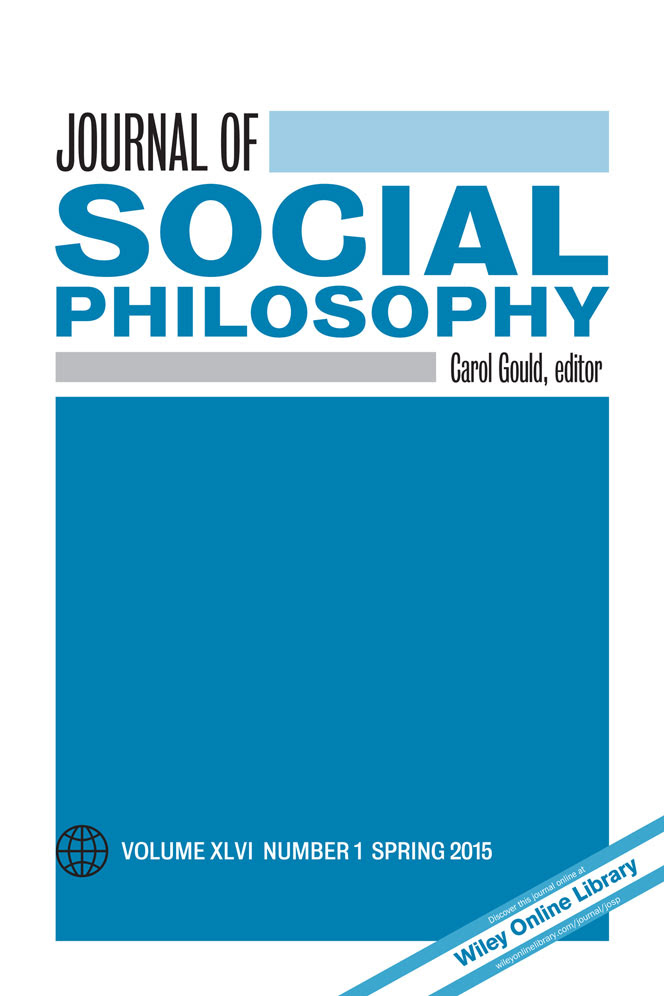